(This is Part 2 of a blog series by author Stephen Roy. Click here to read Part 1.) 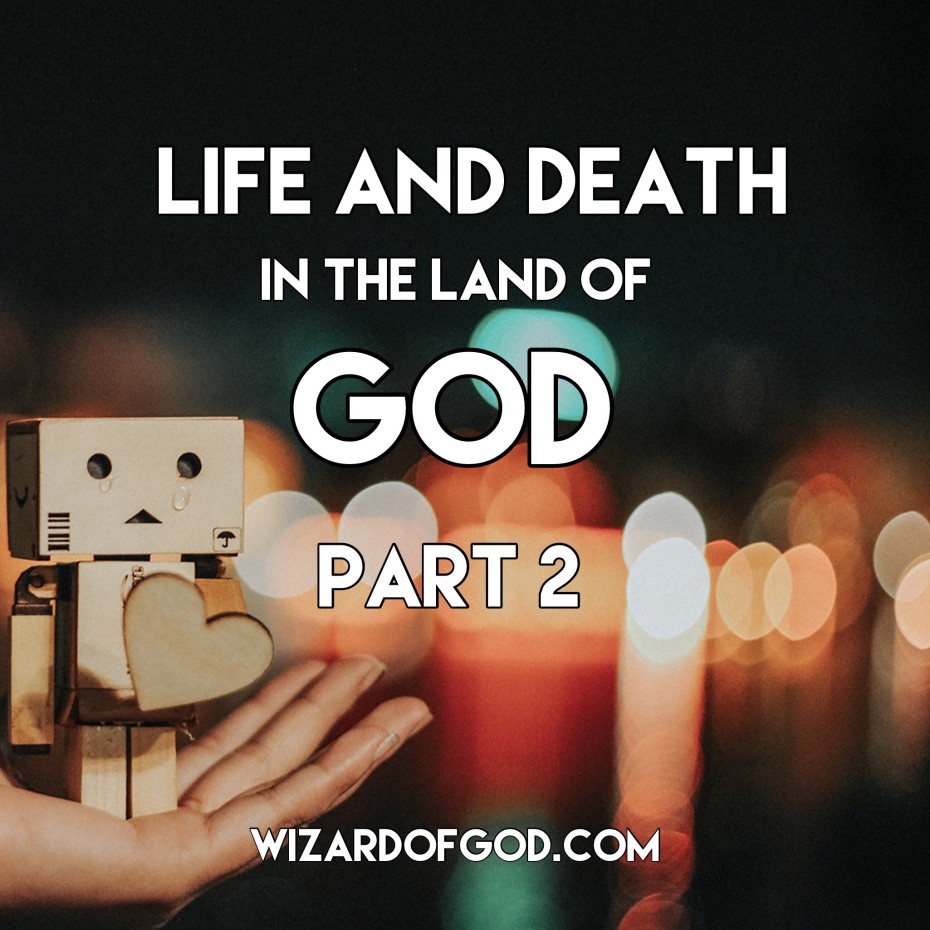 Life came to me as a feast. I opened my mouth and ate and drank pure Love, to filling and overflowing. The living water turned into wine in my soul and the tormented boy whose mother killed herself after making him a sandwich, actually found JOY!

The bread from heaven satisfied the hunger that had raged in me from as long as I could remember. I was literally raised from the dead. I had Life inside of me, living, and breathing. It was like being born again.

Cue happy ending music? Not so fast. I woke up from my feasting in a strange land, a land populated with deception, contradictions and mixed messages. I entered into the land of god…religion.

It’s not like I was unfamiliar with religion-land, I had been visiting it for years. But now, church was surreal, as if I had been given a new set of eyes. Everything was the same, yet at the same time everything was changed. If you’ve experienced this, you know exactly what I’m talking about.

The Christian life is 100% supernatural by nature. We are defined as “New Creations” and “born of The Spirit.” Our old nature is dead, and we are alive (only) In Christ. I could list dozens more scriptures  just like these that had now come alive to me. Basically, I just “saw” the scriptures for what they were plainly teaching. My blinders had been removed.

The Christian religion that was taught in the churches I attended taught the same old formula other religions promote:

2.God is angry at mankind over sin.

3.Here is the way to appease the angry Deity.

If you listen to many “Christian” religious pundits, they’re always blasting “sinners” as evil. If you read The New Testament, you’ll see Jesus as a friend to sinners, and continually blasting religious pundits as false shepherds and thus, purveyors of evil.

Ever pondered this irony?

On the one hand my pastors were telling me that God loved me unconditionally, while at the same time teaching I had to earn (at least part of) God’s grace.

But grace means “gift” and gifts can’t be earned or they are no longer gifts.

Also, if I had to earn God’s favor, then what did Jesus accomplish? Why did he announce on the cross “it is finished?”

Evil is real, my friends. I saw evil persuade my loving mother to (horrifically) abandon her children. The evil that is beyond human nature can conceive and act out. Evil doesn’t come to us sporting horns and a pitchfork, but rather often comes as an “angel of light,” showing us the way. But this “way” is always in the opposite direction from the source of Life. Any wrong path will do.

It is just this simple. Jesus is the source, “the way,” the alpha and omega of all Life, including the Christian life. This Life is REAL, it is tangible and available free of charge to all the walking dead.

Religious people are offended by the thought of being helpless, but former zombies just enjoy the feast!