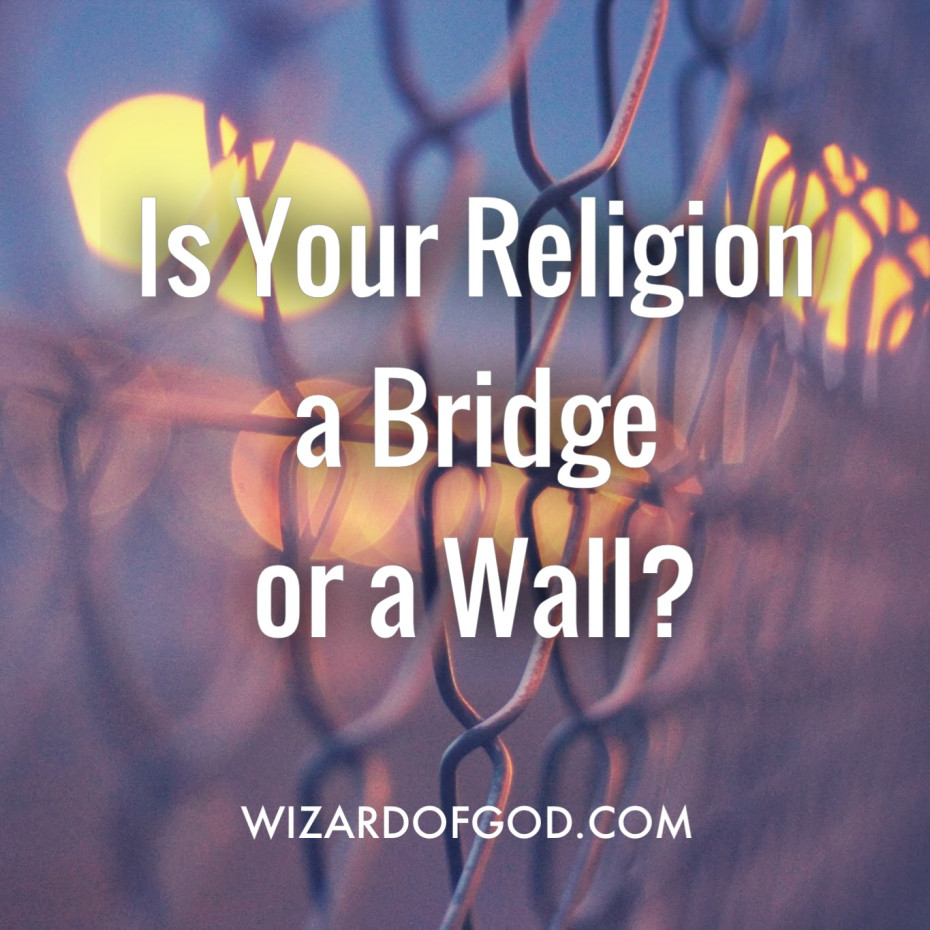 I’ve sat in many churches feeling guilty and far from God. I’ve heard words from countless preachers that were filled with condemnation, often mixed with a few drops of God’s love so the sermon goes down easier.

I’ve heard the message of The Gospel is grace  to receive Jesus, but after that, it seems like you are on your own. You must “work out” your salvation by yourself.

There is always something else to do, always another wall to hurdle.  It seems to me like so many people who follow Christ are weary and “burnt out.” I have to wonder, is this really what Jesus really intended when he cried out his last words on the cross,  It is finished?

In The Wizard of Oz, Dorothy’s bad day gets worse when she is sucked up into a tornado and transported  far away from home. Confused and frightened, she finds herself separated from everything she knows and from everyone she loves. The rest of the story is about her quest to find the way back home.

This story is a perfect metaphor for most religious thinking. The only difference between the religions is the path “the lost” choose to walk as they grope in the darkness in the frantic quest to find the elusive “god.”

Religion assumes separation from God and promotes the unique plan to bridge the gap from Kansas to somewhere over the rainbow. The concept that God might take the initiative to bridge the gap doesn’t often get traction. To be sure, God is interested in the bridge building project and may offer some advice from time to time, but for the most part “God” assumes the role of a critical, distant bridge construction, CEO.

Ironically, the wizards of religion continue to perpetuate the idea of separation among their most devoted followers. If they ever succeed in bridging the gap, the bridge is always in a state of near collapse. This leads to the need for perpetual repair and maintenance, performed (more or less) in the dark, as the blueprints are woefully incomplete.

Another big problem for the bridge-builders is the absence of anything tangible to fasten to on the god side of the abyss. It’s kind of misty and spooky over there and there is much debate among the workers over how they will know when they’ve reached the other side.

The “God” they seek, as in The Wizard of Oz, is illusive and remains behind an impenetrable curtain, except to send “seekers” on suicide missions to somehow steal “the broom of the wicked witch of the west.”

Yikes, religion doesn’t sound like something people would choose voluntarily. No doubt there are lots of carrots and sticks lying around this job site to try and motivate people! Mostly sticks.

Maybe it’s all just a bad dream. Dorothy never left Kansas. Or did she?